How to NASA save us from Top3 extinction 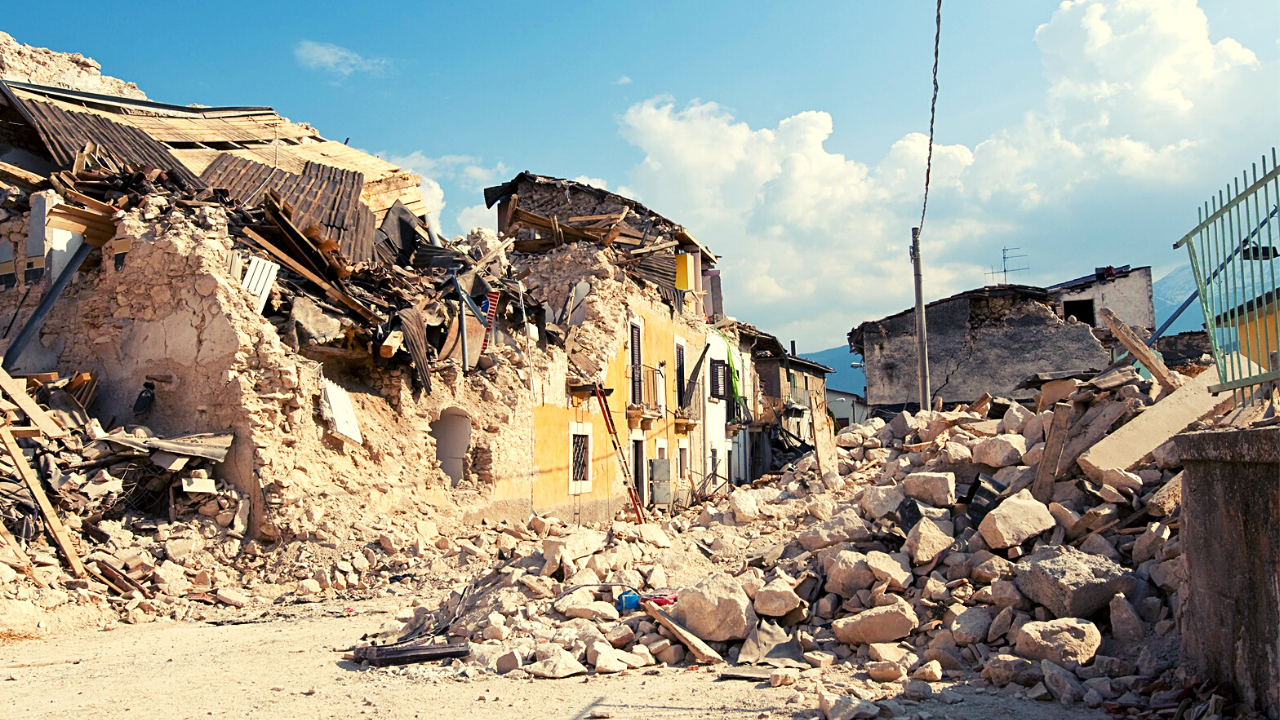 Do you know how NASA save us from Top3 extinction

Hollywood has been obsessed with world ending disasters, earthquakes to Giant floods to a giant Moon monster. I don’t know. But one topic has been particularly popular, asteroid impacts of all the possibilities. This one seems like it could actually happen especially since we know it has in the past. Luckily we’ve gotten pretty good at tracking the location of asteroids in space But even still if one large enough were to be heading toward Earth. It would mean almost certain Extinction for most of life on Earth so what could be done to save us? Any ideas have been thrown around aiming a laser at it, any of a nuclear weapons, strapping.

A rocket to it? Or recently one idea was actually tested a dart Mission or double asteroid. Redirection test was a successful mission to crash a spacecraft into an asteroid to attempt to redirect its path.

The idea for the mission was to see if Slamming a spacecraft with enough speed into an asteroid would alter its orbital trajectory and often miss Earth. The targeting question was an asteroid named? I’m orbitals it’s about the size of a stadium. Roughly 500 feet in diameter. The reason they chose this asteroid in particular is because it was orbiting around an even larger asteroid. They’ve deed of those. This actually was a huge cost saving factor for the mission in order to observe the effect. The collision had on orbit around the sun.

Second spacecraft would be needed to measure the change. In the orbit with a much smaller orbit around demos are able to use telescopes on Earth and in space already to measure the effect. No need to worry though, either. Asteroid is or was anywhere near being a threat to her.

Also Read : what is a nebula and how are they formed

The spacecraft was about the size of a vending machine designed with the sole purpose of being destroyed. It launched out of California in November 20 21 where it embarked on a nearly year-long journey, to reach the asteroid on September 26th, 2022, spacecraft crashed into the asteroid successful at a speed of 14,000 miles per hour. How is it able to hit such a small Target from so far away, what we’ve gotten, pretty good at matching. The orbits of small objects where the spacecraft

Needs to make a gentle approach as to not Imaging. So in comparison a spacecraft that’s only job is to slam into an object as fast as possible. It’s relatively easy, the team working on the dart Mission and had the spacecraft makes light course adjustments all the way up until an hour. Before in fact, they were actually aiming it at the larger of the two asteroids because they couldn’t even see the small one.

How NASA save from earthquake, Giant floods and giant Moon monster extinction

At first at T-minus one hour, the spacecraft started making adjustments, autonomously using its onboard camera to humans. Self directly at I’m almost spacecraft was able to take a highly detailed images all the way up until impact on the signal went dark. We have telescopes on Earth as well as the James Webb Space Telescope, and Hubble all observed, the results of the impact originally.

The small asteroid was orbiting the larger asteroid once every 11 hours and 55 minutes in order for the mission to be considered successful, they wanted to cause the orbit to shorten by at least 10 minutes after the impact orbit had shortened by 32 minutes. So it was a huge success. It doesn’t seem like much but if we caught an asteroid on a collision,

Has been course with Earth early enough, maybe five to ten years before impact. It would only take a small Force like that to diverted enough to Miss Earth entirely. Luckily for us we have logged many asteroids and none of them are threat to us in the near future. Still knowing that we have a plan that could work if an Armageddon style threat or human is very comforting..

Amazing ultimate 10 island in the world